Search all Early American for sale in Dallas, TX.  To change how the search is displayed, click the gray button next to "Sort Listings By."  Using the gray button below, you can sort homes by prices or days on market.  For information about early American Homes for sale in Dallas, Texas, or to schedule a showing, click "Request a Showing" when viewing any of the homes on our website.

What is an early american home?

An Early American home has some very distinctive archetectural indicators. Many authors refer to an Early American home as a Colonial house as well. The main characteristics of this type of architecture consists of: heavy studded doors, diamond paned windows, large chimneys in the center of rooms, and timber framed logs that are hand hewn many times.

What is early American architecture?

The first homes built in young America was as diverse as the new residents. These settlers brought influences from home and they buillt a combination influences into their new homes. Some influences arrived from: Spanish, English, Scots-Irish, Dutch, German, French and Swedish.Are Barndominiums Safe?

Depending on the construction materials selected a barndominium is as safe or safer than a typical 'stick framed' home. When a barndominium is build in the Amish tradition using timber framing, they are immensly strong and can last generations.

What are the three simple features of an American colonial home?

Why do colonial houses have two front doors?

It was an indicator the home had more than one room and was a massive sign of financial success.

What rooms were in a colonial style home? 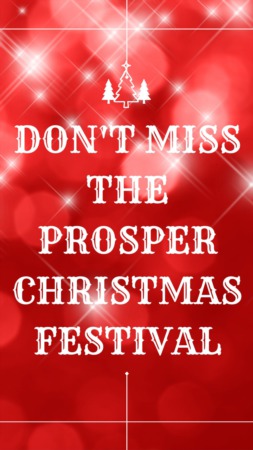 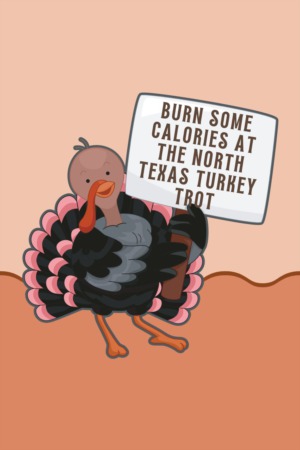 Burn Some Calories at the North Texas Turkey Trot