What to Know About Living in Melissa Texas

When you're looking to move, nothing speaks as highly of a community as its consistent growth rates.

Melissa, Texas is one of those places where growth shows the increasing love for living in this rural community. Melissa is located in Collin County and is a suburb of Dallas. 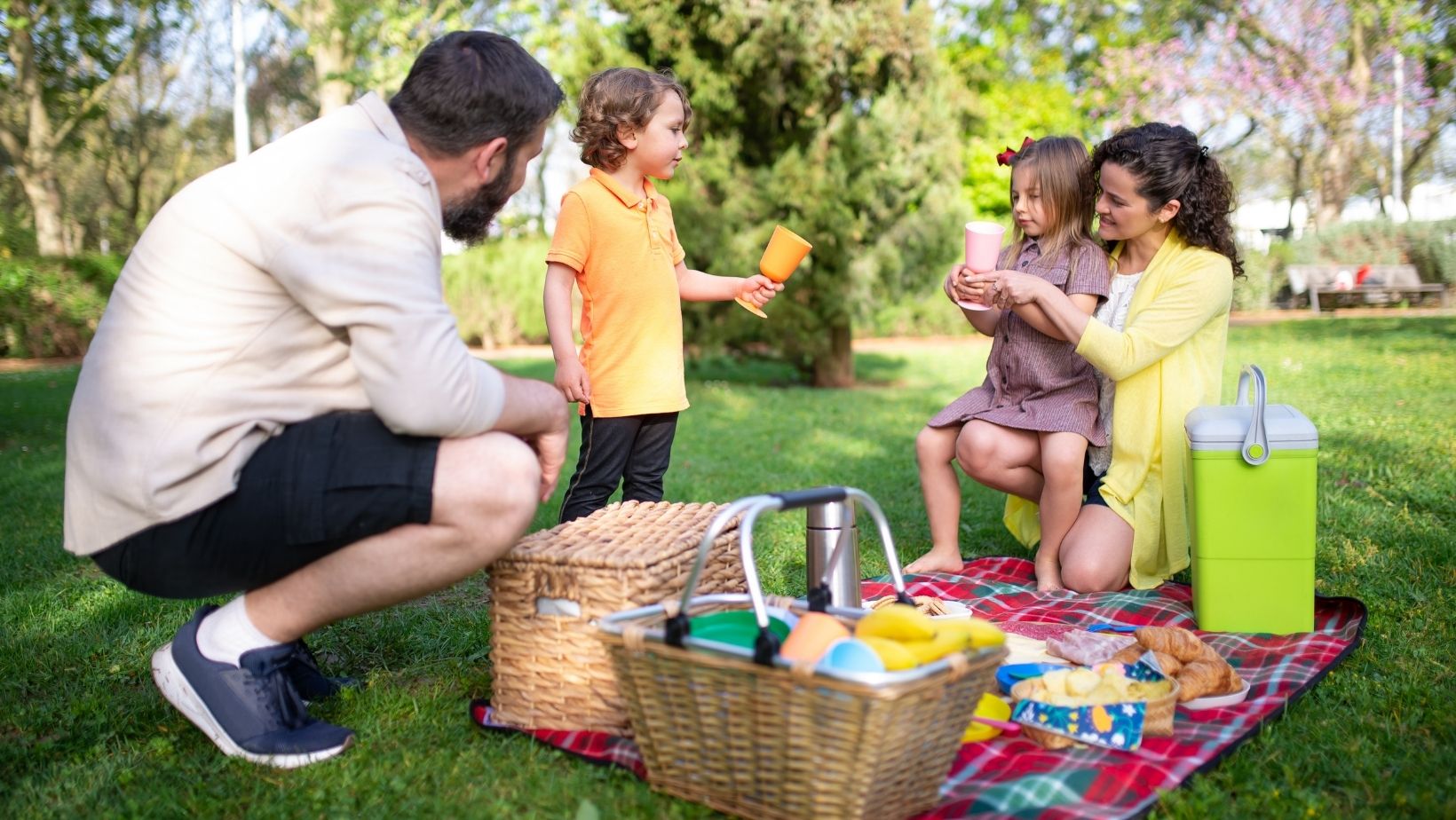 With a population of 9,487, Melissa has a rural small-town feel, while bursting with residential and commercial development. The population has doubled since the 2010 census in which the population was 4,695. Just an hour north of Dallas, and seven miles northeast of McKinney, Melissa residents are able to commute for work, dining, and entertainment opportunities.

The City of Melissa is responding to this growth by planning and expanding roadways, adding its first traffic light and a new bridge over a creek bed to improve access to the city's parks and recreational amenities.

In the few short years since its opening in 2018, this complex has attracted over half a million visitors to Melissa, mostly for weekend tournaments.

Most Melissa residents own their homes, with only about nine percent renting. The median home value is $307,700 and the median rent is 2,098.

With many new homes being built and sold, the following neighborhoods are especially hot on the market. 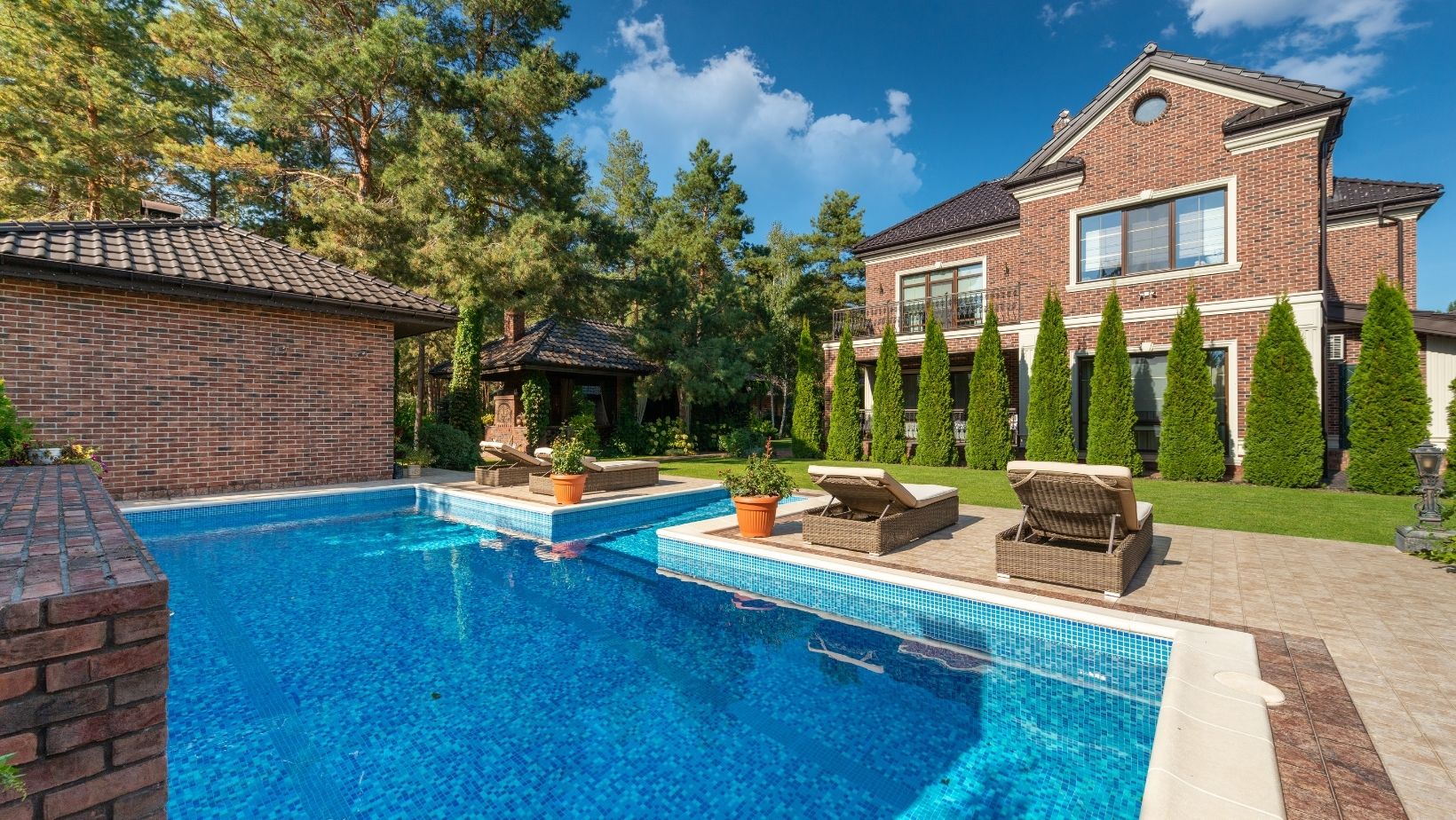 The Melissa Independent School District has the following rankings among other Texas schools.

School and District information is collected from Niche.

For more information about current homes available in Melissa or other Texas communities, please contact us at The Living Well Team.

Check out the Latest and Updated Melissa Homes for Sale