So You Want to Live in Frisco?

The lovely, fast-growing city of Frisco is a suburb of Dallas and is located in Collin and Denton counties.

In 2010, the population of Frisco was just 116,989. Just over ten years later, the population has nearly doubled to 207,748 making it the fastest growing city in the United States according to Consumer Affairs. So, what attracts people to Frisco? There are multiple factors at play but here are a few of the top reasons. 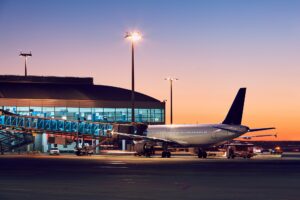 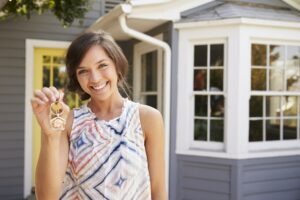 There are currently 161 listings in Frisco which means endless possibilities. Here are some of the Frisco highlights.

On the lower end of the price range is a two-bedroom, two-bathroom home, built in 2017, with 1,404 square feet. This beautiful, modern home is reasonably priced at $369,000 making it a great option for homeowners looking to downsize or for a first-time homebuyer.

Another stunning option is a three-bedroom, two-bathroom home, with 1,891 square feet, built in 2017 with an asking price of $445,000. Increasing in price range, another standout in today's market is a brand-new home, built in 2022 in Preston Hills. This four-bedroom, three-bathroom house with 2,593 square feet is offered for an asking price of $745,020.

Frisco sees some pretty warm and humid summers with the high's peaking in July and August, with temperatures in the mid-90's most of the summer months. Winters are mild with a low of 32 degrees a few days a month and warming up to mid to high 50's or low 60's during the daytime. Occasionally there is a dusting of snow in the winter, but usually no more than an inch accumulation.  There is an average of 40 inches of rain throughout the year, but only 77 days receive rain leaving the majority of the year warm and dry. 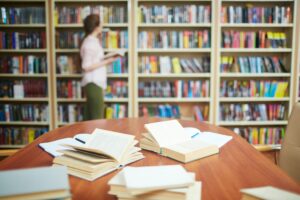 These ratings have been scored by Niche.

To see more homes in the Frisco community, visit The Living Well Team

Check out the newest and updated real estate in Frisco 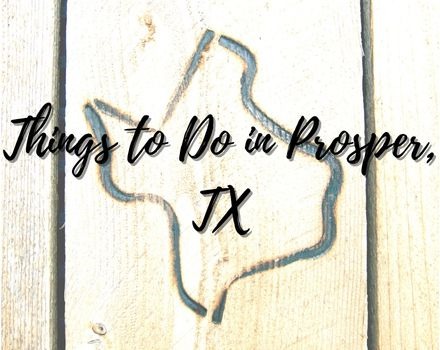 Things to Do in Prosper, TX 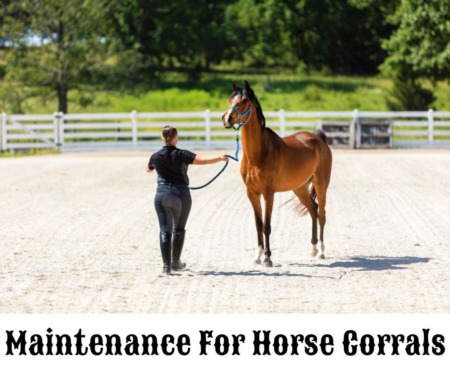