Renters Under 50 Want to Buy a Home! 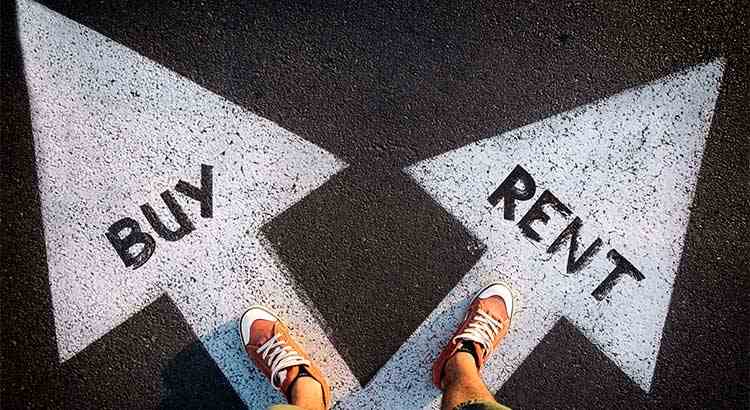 Every year, the New York Federal Reserve publishes the results of their Survey of Consumer Expectations (SCE). Each survey covers a wide range of topics including inflation, labor market, household finance, credit access and housing.

One of the many questions asked in the housing section of the survey was:

Assuming you had the financial resources to do so, would you like to OWN instead of RENT your primary residence? 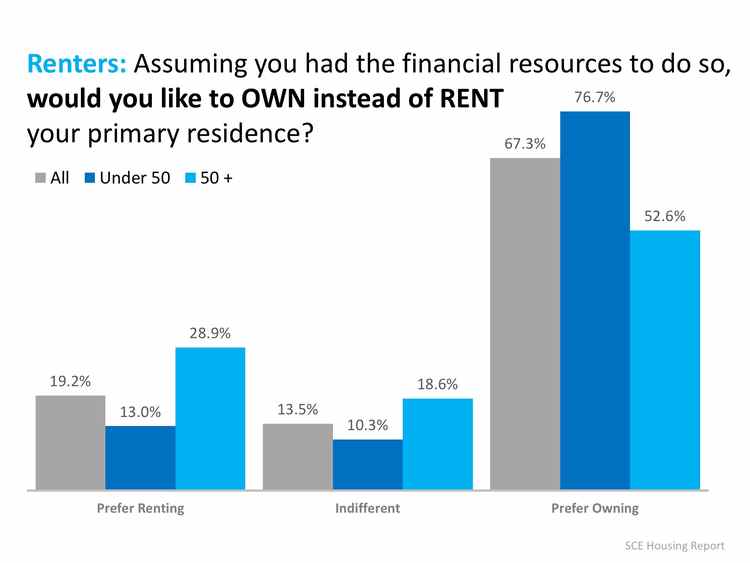 When renters were asked what the average probability of owning a primary residence at some point in their future was, 66.4% of those under 50 believed that they would eventually own their home, while only 23% of those over 50 did. 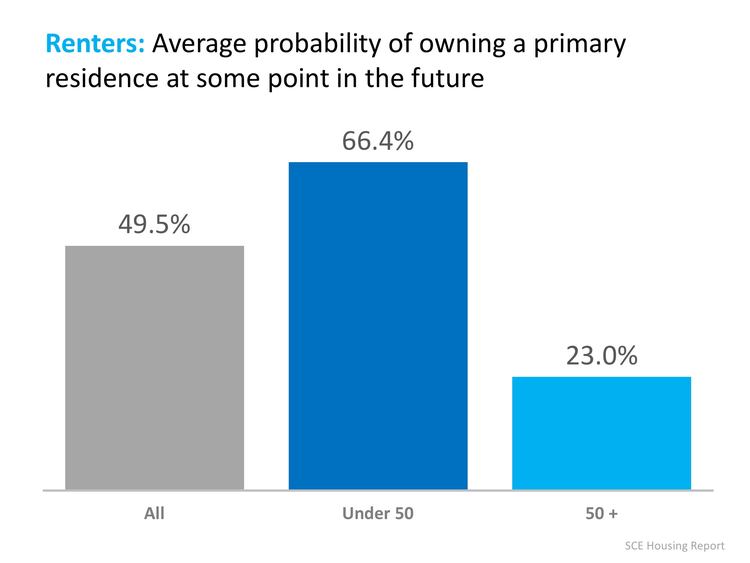 Many had wondered if young Americans had lost their desire to own a home, but for those renting now, that dream is still alive.