How to buy a home after bankruptcy 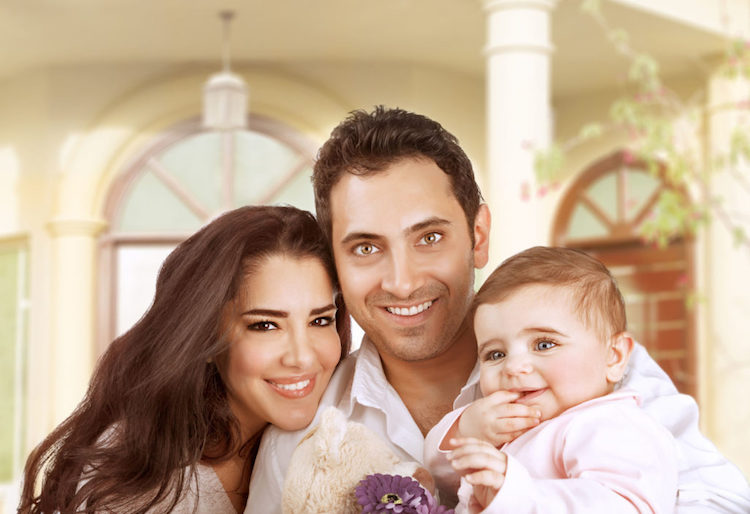 Remember when declaring bankruptcy was kept a dirty little secret? The social stigma was bad enough, but the impacts of bankruptcy included employers who refused to hire anyone that went through the process and, of course, the ruinous end result of a credit score in the gutter. The bankrupt were seen as irresponsible spendthrifts and offered little sympathy. The Great Recession changed these perceptions, thereby softening the stigma attached to those who are forced to take their debt to court to have it discharged. If you’re among the estimated 800,000 Americans who file bankruptcy each year and dream of buying a home in the near future, read on for everything you’ll need to know about buying a home after bankruptcy.

Which type of bankruptcy is easier to recover from?

The two most common personal bankruptcy proceedings in the U.S. are known as Chapter 13 and Chapter 7. The latter will, with a few exceptions, eliminate all of your debt while the former (Chapter 13) leaves you on the hook to repay your debts over a certain period of time (typically three to five years). If you hope to purchase a home in the near future, a Chapter 7 proceeding is your best bet. Not only is it quicker, but because all of your debt is wiped out, your debt-to-income ratio is lowered and you now have a decent foundation on which to build the credit you’ll need to get a mortgage.

Your credit and your debt

Debt is a fact of life for many Americans, with an average of $29,093 per consumer, according to credit bureau Experian’s State of Credit study. From outstanding student loan balances to credit card bills, a big chunk of our monthly income goes to pay this debt. And, although you no longer have to pay those discharged in a Chapter 7 proceeding, your former debt will be listed on your credit report as discharged through bankruptcy. And, of course, the bankruptcy will put a huge dent in your credit score. In fact, plan on having a score around 604, the average for Americans who have claimed bankruptcy, according to the Experian National Score Index. For comparison sake, the average score for an American that hasn’t discharged debt through bankruptcy is 677. The fact is that you are now considered a subprime borrower and will face higher interest rate offers from lenders than you would had you not claimed bankruptcy. To prove to lenders that you’ve learned your lesson and can now use credit responsibly requires actually doing just that. As soon as possible, obtain a credit card, keep the balance below one-third of your credit limit and make all payments on time. This is the first step toward rebuilding your credit and it won’t happen overnight.

How long does it take to buy a house after bankruptcy?

There is some confusion among consumers about when the clock starts ticking for the waiting period to buy a home after bankruptcy. Lenders look at the discharge date, not the filing date. Once the process is complete, file the discharge paperwork in a safe, accessible place because your lender will ask for it  when you finally apply for a mortgage. While the waiting period to get a mortgage after bankruptcy varies, plan on taking at least 18 to 24 months after the discharge. This may seem like a terribly long time, but not if you use the time wisely – to work on raising your credit score. If you hope to obtain a Rural Development mortgage through the USDA, you will need to wait three years after the Chapter 7 bankruptcy is discharged and only one year if you filed Chapter 13 and can show that you’ve successfully stuck to the payment plan set forth by the court. FHA and the Veterans Administration programs require a two-year wait after a discharge of bankruptcy and you may have to wait up to four years to obtain a conventional loan. If your home was included in the bankruptcy proceedings you may have to wait significantly longer, so speak with a lender to find out the specifics to your situation. 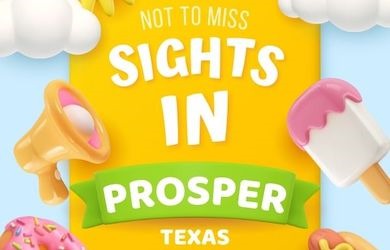 Not to Miss Sights to See in Prosper Texas 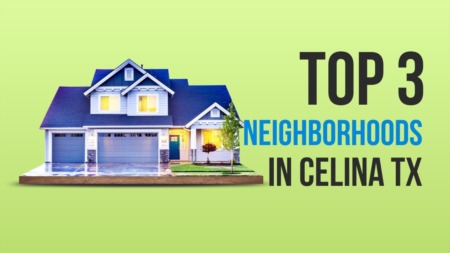