Do You Want to Live in Van Alstyne?

If you're looking at family-friendly communities in Texas, the small town of Van Alstyne is known for its affordability and award-winning schools. 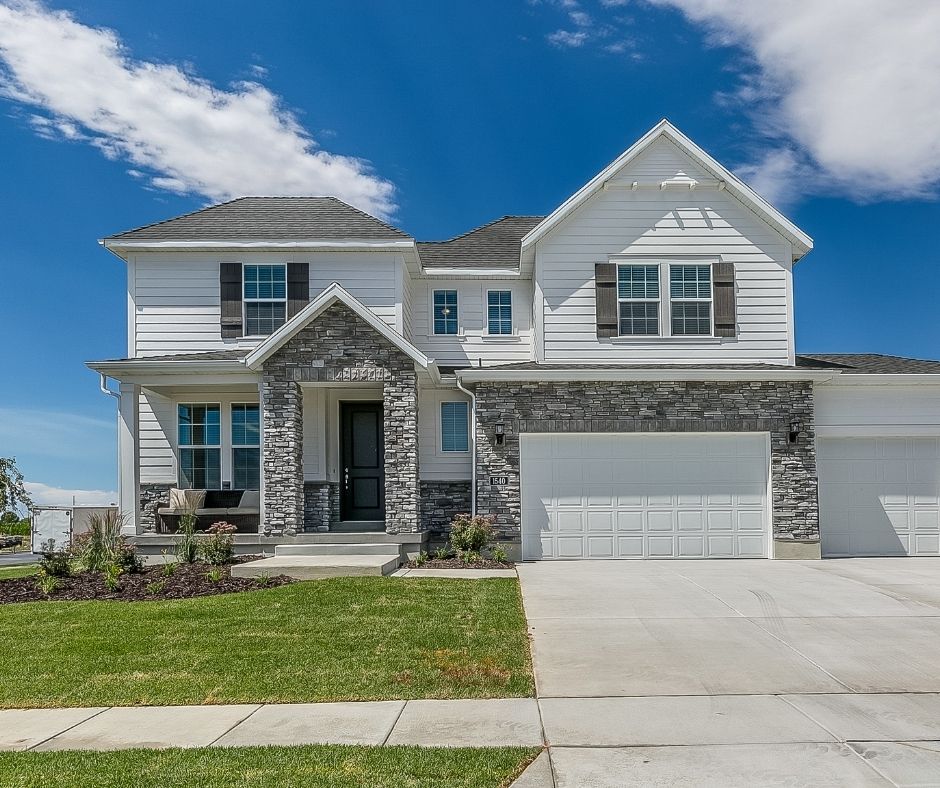 Not only does this rural community boast great schools, but it is highly rated as one of the best places to buy a house in Texas, as well as one of the best places to retire. It is located within an hour's drive of Dallas and Denton, Texas. It is just fifteen miles from McKinney and Sherman. It is located in both Grayson and Collin Counties and covers just under five square miles of land.

With a population of just under 4,000, the rural Van Alstyne community offers low housing prices, as well as low rent. The median home value is $158,000 which is considerably lower than the national average of 217,500. Average rent is just over $1,000 per month.

The city's community center and senior center are very active, hosting a variety of weekly events, including exercise classes, meals, bingo and other games.

School ratings are based on Niche data and include academics, diversity, college preparatory, teachers, clubs and activities, and health and safety.

In addition to the kindergarten through twelfth grade schools, Van Alstyne is home to one of Grayson College's campuses. Grayson College is a nationally recognized community college offering technical training, associates degrees, and programs to prepare students for four-year degrees. To learn more about Grayson College, you can visit their site here.

Related: Buying a home with a plans for a family in the future

Texas is known for its sunshine and warmth and Van Alstyne is no different. Summers can get extremely warm, trending in the upper 90's as a high on many days in June, July and August. In the fall and winter months, temperatures drop about ten degrees a month with an average high in September in the mid-80's and October in the mid-70's. In November, the temperature continues to drop with a high in the 60's and December's high is in the 50's.

January and February stay about the same with a high in the 50's and lows sometimes hitting freezing, but rarely below freezing. March, April and May increase in temperature by about ten degrees a month, making them rather pleasant with temperatures in the 60's and 70's. Van Alstyne gets about 42 inches of precipitation per year with the vast majority being rainfall since temperatures are rarely cold enough to warrant snow. About two-thirds of the year sees sunshine, making it a great place for outdoor recreation, farming, and sporting events.

To see current homes for sale in Van Alstyne or other cities in Texas, visit us at The Living Well Team. 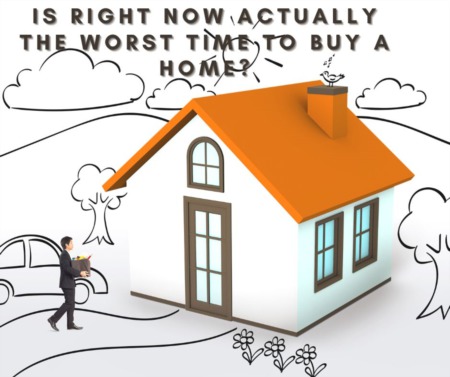 Is Right Now Actually the Worst Time to Buy a Home? 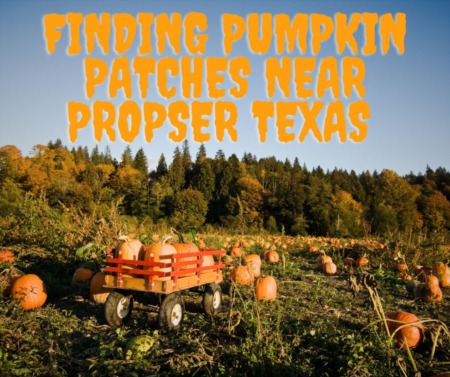